A downloadable game for Windows

Peace reigned in the Pizza Village. The artifact, the Holy Sauce, brought prosperity to the Pizza people. But everything changed when the Kale King unleashed his vegetable army on the unsuspecting Pizzas, in a mad quest to take the Holy Sauce for himself.

The vegetable army made off with the Holy Sauce, and left the Pizza village in ruin and flame. But from these flames a hero emerged. A slice of Pizza determined to take back what was lost, and avenge his people...

PizzaTales is a top-down shooter that takes inspiration from the combat mechanics of classic Doom. What does that mean to us? It means fast paced combat, a multitude of weapons at your disposal, and a diverse set of enemies (who can be gibbed, of course). There are 5 areas in the game, each with 4 levels, and culminating in a boss fight. Boss fights are one of the most important aspects of any game, so we have tried to make them as unique and fun as possible.

- 6 weapons (with no reloading and infinite ammo, cause otherwise it'd be a slower affair)

As this game is still in development, we feel it's necessary to tell what remains to be coded into the game. So here's a list of currently missing but soon-to-be-added features:

We've been hard at work at improving PizzaTales, and we have an updated version to give you. Here is a list of changes that we have made:

-Corrected a bug in the save system

-Added an option to turn off the soundtrack

What's to come in the future:

-Improved animations for all bosses

There are some features that we are exploring, but we make no promise of them being added at the moment, such as:

PizzaTales is finally complete, thanks in part to the feedback we've received during this crucial, albeit short, early access period.

Since the last update we've published we have made a few changes, such as:

-Full screen mode (there is an issue on Windows 8 and above due to the way Java works, in that you need to manually disable display scaling under the compatibility settings)

-Added attack wind up animations to all bosses

-Buffed the pistol, rifle and rocket launcher in order for them to be more viable options

-Balance tweaks to the final boss, the Kale King

We hope you enjoy PizzaTales, and please give us any feedback you may have. 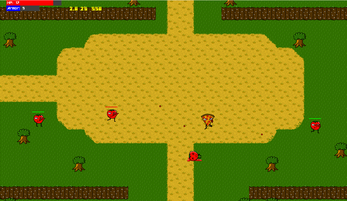 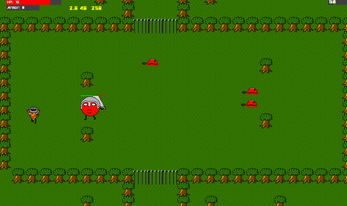 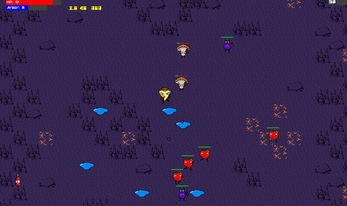 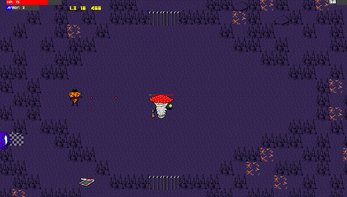 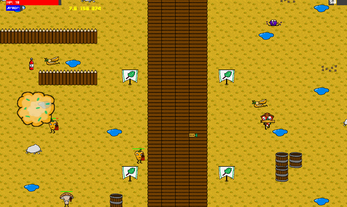 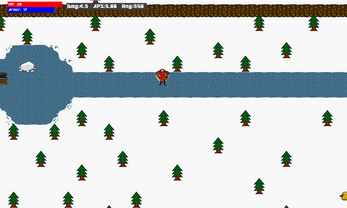 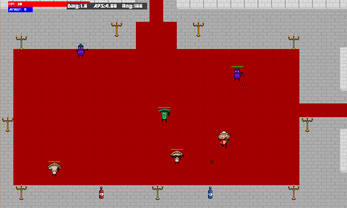